This event has passed.

Why this topic matters

The Energy industry is changing – some would say not quickly enough – to address the dangers of climate change and limits of supply.

What are those changes, how are they progressing, and what might things look like in 30 years time?  The likelihood is it will be very different and have a significant impact on how we live our lives.

Join us at this, the kick-off event for the Innovators’ Assembly, to find out more and ask your own questions.

Each of our events allows rich Q&A with our speakers and the opportunity to further contextualise the material for your organisation in dialogue with peers.

Here is some information about our excellent panel of experts who will each deliver a mini TED talk, and then the floor opens for questions.

Please register below to join us. 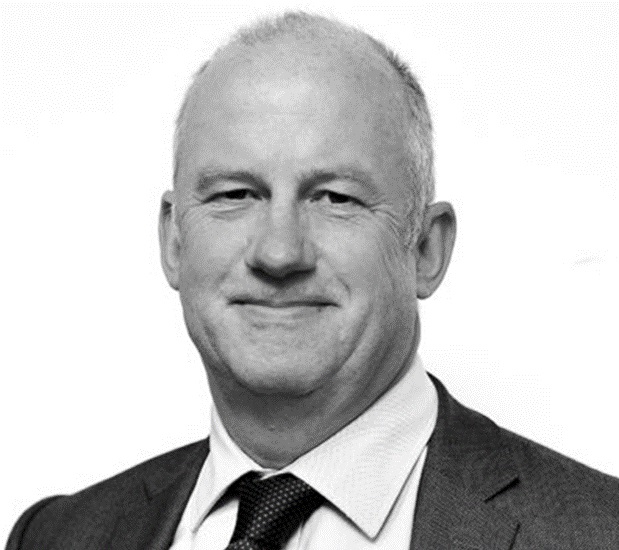 The Energy Systems Catapult was established in April 2015 with the remit to support the transition of the UK Energy System and enable economic growth from the many commercial and technological opportunities that will be created as the way we make, distribute and use energy undergoes radical change over the coming decades. The scope includes the interaction of energy with adjacent sectors, including water and transport

Philip is a Commissioner on the global Energy Transition Commission and a member of the Global Futures Council of the World Economic Forum.  Philip is also a Fellow of the Energy Institute and sits on various Advisory Panels.

Before joining the Catapult, Philip worked for BP for over 30 years in a range of international commercial leadership roles. He established BP’s bio energy businesses and was CEO of BP Alternative Energy, embracing all of BP’s global renewable energy portfolio.

Philip has an MA in Philosophy, Politics and Economics from Oxford University, and lives in Oxford, UK with his wife. His three children are now at University. 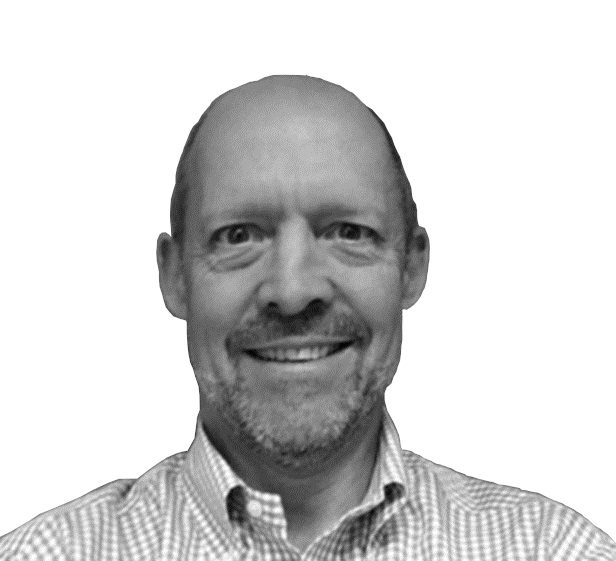 NECEC is a non-profit dedicated to making the Northeast of the US the best place to start and grow a cleantech business.  He and his team have responsibility for the northeast Cleantech Open accelerator, Cleantech Navigate connection program and the Strategic Partner Network programs.

He holds an MBA from Cranfield School of Management and a BS in Engineering Science from the University of Exeter and lives in Boston and Mykonos. He has travelled to over 50 countries, and lived in UK, France, Germany, Malaysia and now the US and Greece. 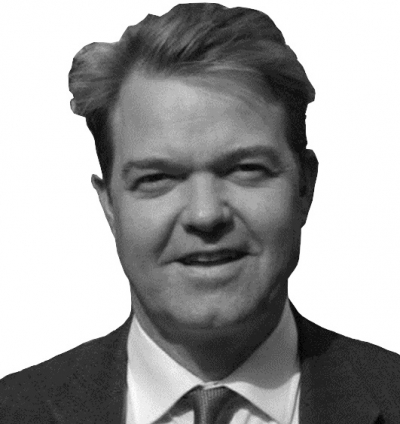 Charles’ career has been dedicated to putting businesses on a sustainable path that is both profitable and purposeful – doing the right thing.

Prior to working for himself, he was at BP where he was Founder Director of BP Green Energy and a founder of BP Alternative Energy.  Earlier he co-led the global re-branding of BP to Beyond Petroleum. He was also interim Managing Director of Good Energy.

He was also appointed by Al Gore as Climate Reality Leader post his Climate training, and by David Cameron as Quality-of-Life Group Adviser. He facilitated meetings between them and their teams and contributed to Lord Deben’s Blueprint for a Green Economy.

Charles is a regular speaker and media commentator.  He gained his BA degree at Brown University USA and his MBA from Cranfield.

A link will be sent to registrants.

in joining the Innovation Network

we can offer a much reduced price.

Register for this event

Imminent Innovations and their Impact