This event has passed.

Why this topic matters

China is now arguably the greatest economic power in the world.   Their economic intentions for the next 5 years (and beyond) is therefore of great relevance to global business and for anyone with elements of their supply chain or customer base located there.

We are delighted to give you the opportunity to hear from and dialogue with a veteran of business bridge-building between China and the West.

Each of our events allows rich Q&A with our speakers and the opportunity to further contextualise the material for your organisation in dialogue with peers.

Register below to join us. 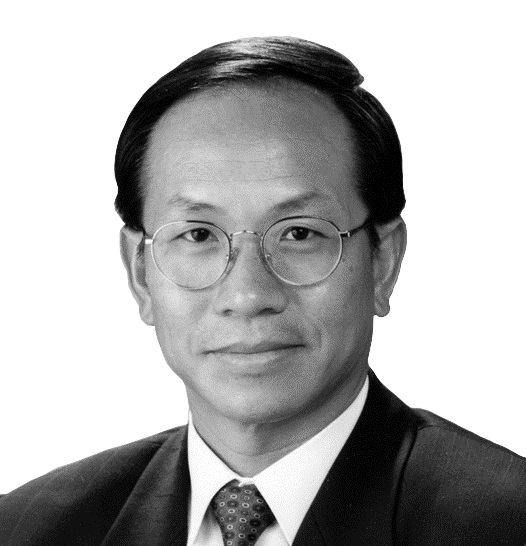 Among his many advisory positions, he is a think-tank Research Fellow at Beijing Normal University, Zhuhai Campus, a China Futures Fellow with the Massachusetts Berkshire Publishing Group and an Advisory Board Member with the European Centre for e-Commerce and Internet Law.  He is also a Visiting Professor at the London Metropolitan University Business School, a Thomas Reuters Expert and a Senior Analyst with Wikistrat.

He provided invaluable guidance to Fortune 50 CEOs on China post-1989, including Steve Forbes of Forbes Magazine, and privately briefed Prince Andrew prior to HRH’s first visit to China as UK’s Ambassador for Trade and Investment.  Lenovo benefitted from his insight on cross-cultural management during their take-over of IBM Computers.

Andrew is a graduate of University of London, and holds postgraduate qualifications from Cambridge University, PMD, and Harvard Business School.  Included in UK’s Who’s Who since 2002, he was awarded the Silver Bauhinia Star in the July 2005 Hong Kong Honours List.  He is based in Hong Kong and will join us from there.

A link will be sent to registrants.

in joining the Innovation Network

we can offer a much reduced price.

Register for this event

Imminent Innovations and their Impact